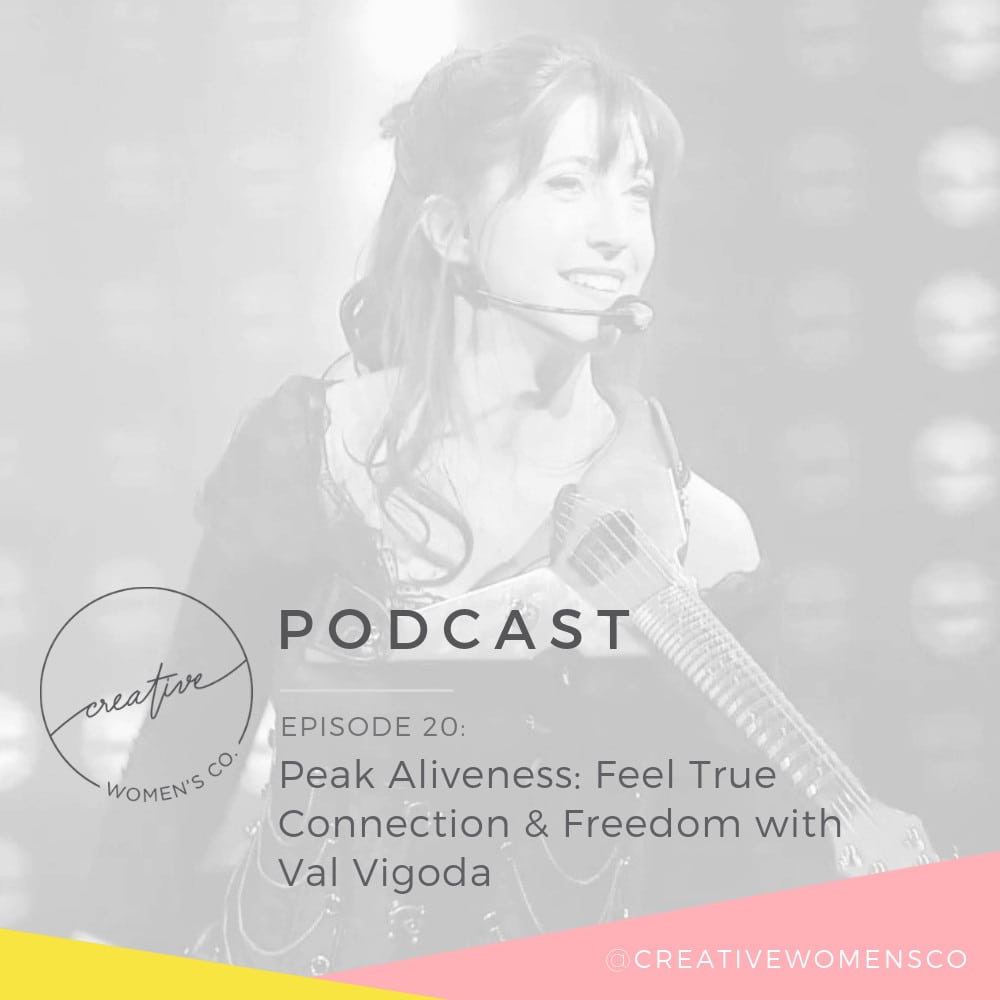 Val Vigoda is a transformational musician that had a very traditional and classical training until she joined the army. Her natural curiosity and love of learning, combined with a rebellious spirit, led to a highly unusual educational path: skipping three years ahead in school, she headed to Princeton at age 15, and joined Army ROTC to pay for college. The discipline she learned in the military served her very well and switched from classical to electric violin. She became world renowned violinist and performer, and now she is expanding her reach in the realms of performing, writing and speaking: writing with new collaborators, spreading her wings as a solo performer and in-demand musical keynote artist, as well as Off-Broadway actor-musician. Listen to learn more about how she broke away from her regimented rule a-biding life to gain her own fulfilling career as a transformational musician, and how she is now sharing her life’s story to inspire others.

This episode is brought to you by: 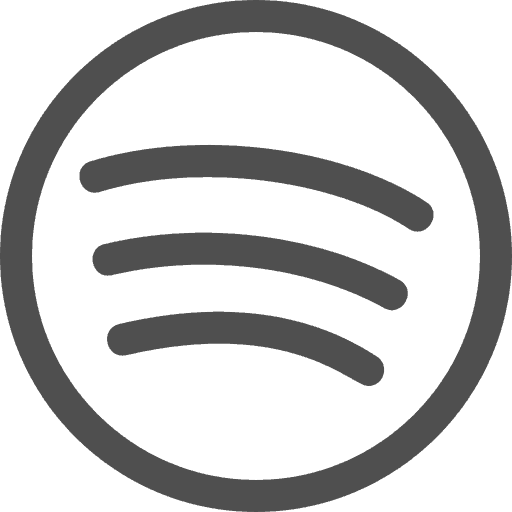 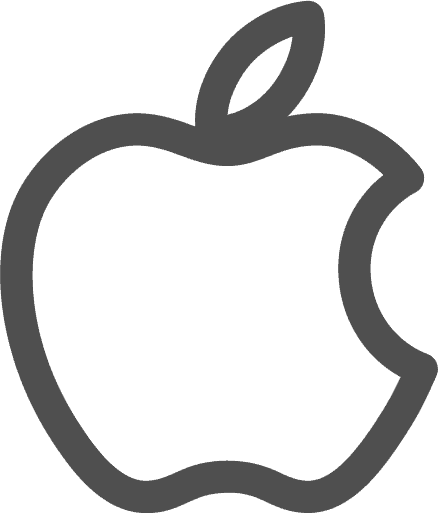 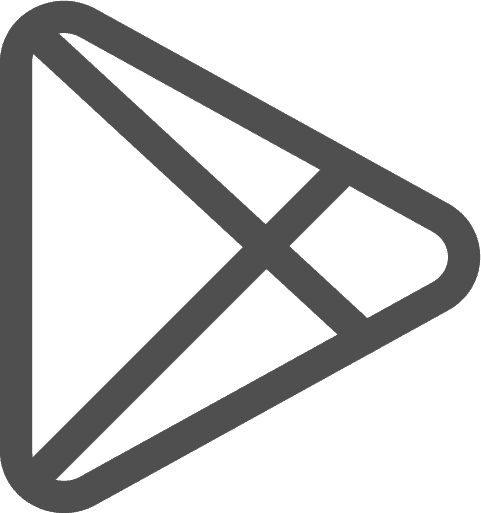 Next Episodes in Your Inbox

Next Episodes in Your Inbox

Val Vigoda uplifts and connects with people through her unique combination of gorgeous vocals, dazzling electric violin, trailblazing technology and heartfelt, authentic musical storytelling. Whether she is lighting up New York stages with her award-winning female-empowerment musical ERNEST SHACKLETON LOVES ME, sharing the stage with Michelle Obama at a cutting-edge educational conference, performing solo with her acclaimed live-looping project JUST GETTING GOOD, or inspiring thousands of executives and students toward more presence and vividness through her musical keynotes, Val brings a magnetic, contagious spirit of peak aliveness to everything she does.