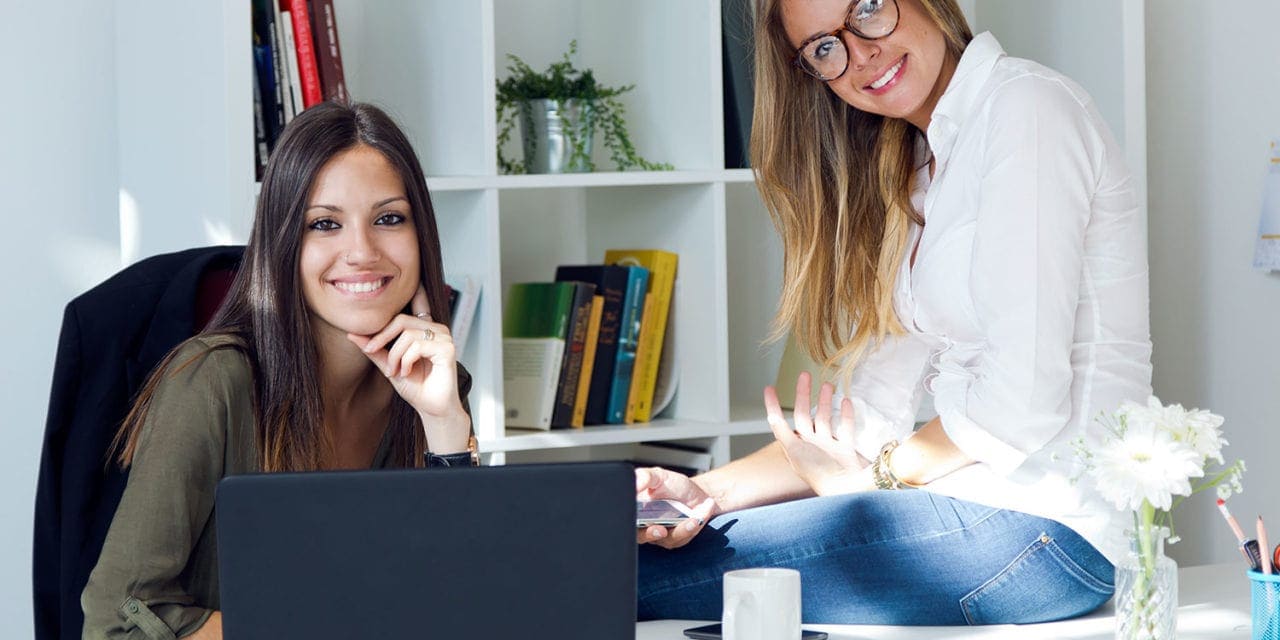 It is now 2018, and in all honesty, it’s a little surprising that this is even a topic that would need to be talked about.That is not to say that there aren’t women making strides and giving those young girls someone to look up to, but when only 3% of the world’s pilots are female, and there are still so few females in the tech industry it’s hard to make noise with such a small voice. The last few years have seen an increased amount of funding going into making Science, Technology, Engineering and Maths not only more accessible and more appealing to women, it’s still not enough.

Many universities are now dedicating whole programs to increasing the diversity in STEM, and we’re relying heavily on technology, it only makes sense to equip as many people as possible with the tools to progress.

Introduction to technology happens much later for many young girls. A poll was taken earlier this year, of 1000 young people and 80,000 Reddit users found that only 13% of women have a desire to work in this industry. Among some of the answers was “There is a lack of information and understanding in schools on what a career in the tech industry looks like.” Providing the tools and inspirational figures in STEM could help girls and young women see themselves in these roles.

Increase Diversity in the Work Place

When it comes down to it, it is still a male-dominated industry, and there is a fear of being the minority in any group. Feeling like the ‘odd one out’ is a huge barrier for many women. However, there is a rise in smaller tech businesses having more female staff. So there is much to do, and after the school and university involvement, it slowly starts to settle on a few places businesses need to work with the best HR recruitment agency so that those same businesses can have an HR department that works with programs designed to give women access to positions

Women don’t have it easier

Funding and new digital programs are actually in place to rectify years of promoting STEM industries to men. So now, it’s an even playing field – and that will encourage more people to work in these industries. Which is good news for everyone, the more people who are working in the sectors that push forward our global abilities – the better.

When Manchester Digital visited a start-up company that mentioned that they were struggling to get females to apply for the job, they found that actually there were no toilets for women. It comes down a lot to mentality and equality.

Role models play a huge part in why people choose specific career paths; an easy example is young boys growing up watching their favorite team sports and following that career path. The same could be applied to girls and STEM – more women speakers on larger panels, more visibility.

Something particularly exciting is that more and more women rather than try to carve spaces out in an already established male environment, they build a different type of business ecosystem. Creating spaces by women, not for women only but with equality at the heart of the business ethos. These women have found a way to combine their creative nature, their love and knowledge in STEM areas and make an impact. These startups are playing vital roles in showing new generations of women that if you have the skills, you can either create a space of your own or forge forward in companies that make it clear – they want diversity and equality.

The end note here is perhaps that, using the UK as an example if gender equality in Tech was improved the GDP could increase by over £444 billion by 2025. Women in the STEM sectors is not a fad or a fleeting idea, women in STEM will change how we work, think and use technology in the future. Collaboration and equality will produce more results than exclusion ever will. 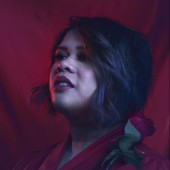 Leslie hails from Chicago and is always getting into something creative in the city of “Big Shoulders.” From the food to the music, to the culture, she is constantly inspired. When she’s not eating her way through different neighborhoods, Leslie works with Creative Women's Co. She is currently working on an art/alt-style web zine that features women creatives in Chicago called Never Heard of Her. One day she hopes to take over the internet and the world. 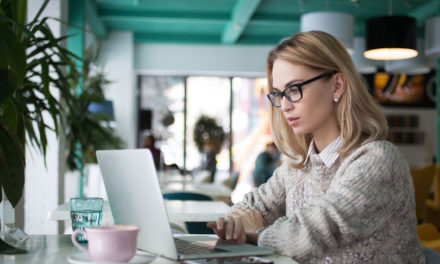 5 Hacks to Automate Your Daily Routine 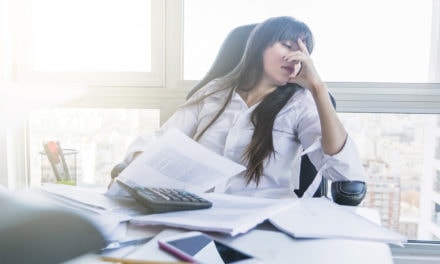 How To Move Forwards When Things Get Tough 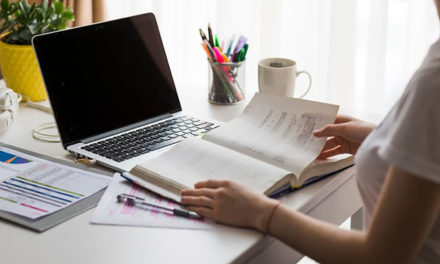 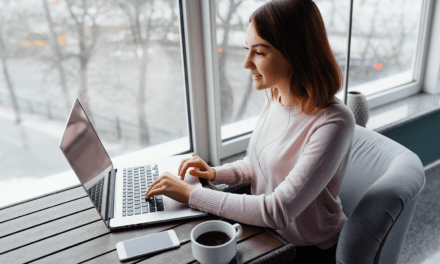 Why Women Everywhere Are Turning To Online Entrepreneurship 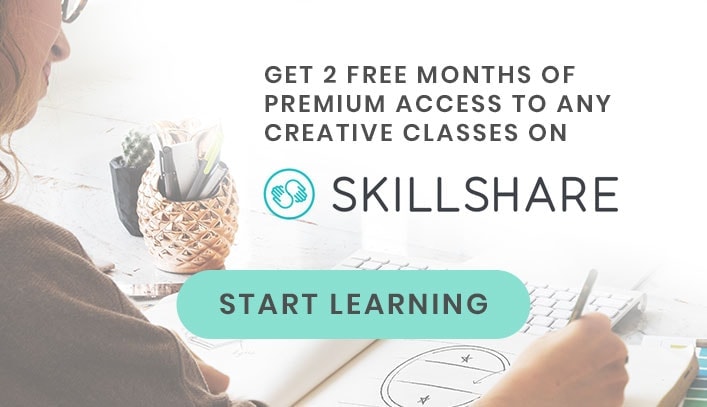