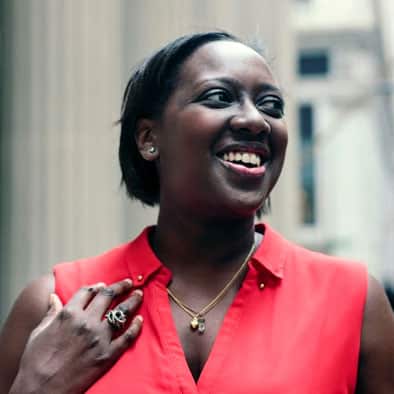 Hi everyone! My name is Deena and I’m an Enterprise Architect by day and a tech correspondent for my own blog, deenamckay.com, on the side. You’re probably wondering what an Enterprise Architect does. My job is to translate business vision and strategy into effective enterprise change by creating, communicating, and improving the key principles and models that describe the enterprise’s future state and enable its evolution.

On my website I highlight underrepresented individuals in tech who are doing awesome things in the tech industry, as well as cover tech events. I’ve covered a lot of tech events in Chicago, but I hope to expand my presence across the country very soon.

I grew up in a suburb of Cleveland, Ohio until college, which is unfortunate because that makes me a Cleveland sports fan. But hey! We are getting better, the Cavs (basketball) won a championship and hopefully the Indians (baseball) will too so we will no longer be the mistake by the lake. After I left Cleveland, I received my Bachelors and Masters Degrees in Information Systems. I moved to Chicago after receiving my masters and after graduation I began my career doing consultant work. I’m now an Enterprise Architect and loving every minute of it.

03. How did you get started as Enterprise Architect?

Becoming an Enterprise Architect was never in my plan. In 2013, I was working as a consultant when I was suddenly laid off. Then, to follow, my mother was diagnosed with stage 4 cancer. For months, I was vigorously applying for positions and going on countless interviews. Then, one day out of the blue, I received a call from a recruiter who saw my LinkedIn profile and thought I was a good fit for the position. At the time, I had absolutely no clue what an Enterprise Architect was or what they do exactly. However, it’s been over 3 years and I’m still an Enterprise Architect.

04. What inspired you as a creative woman?

There are so many creatives in the city of Chicago. After meeting so many amazing creatives in the city, I realized I wanted an outlet to share my creative and fun side freely. As I traveled all over the country, and met people who were doing awesome things I thought it was crazy that no one was sharing their stories or events. People were missing out on meaningful stories all because they might not be “mainstream”. That’s when I decided, if no one wants to tell these stories, why shouldn’t I? That’s when I decided to start blogging and sharing part of my world with others. 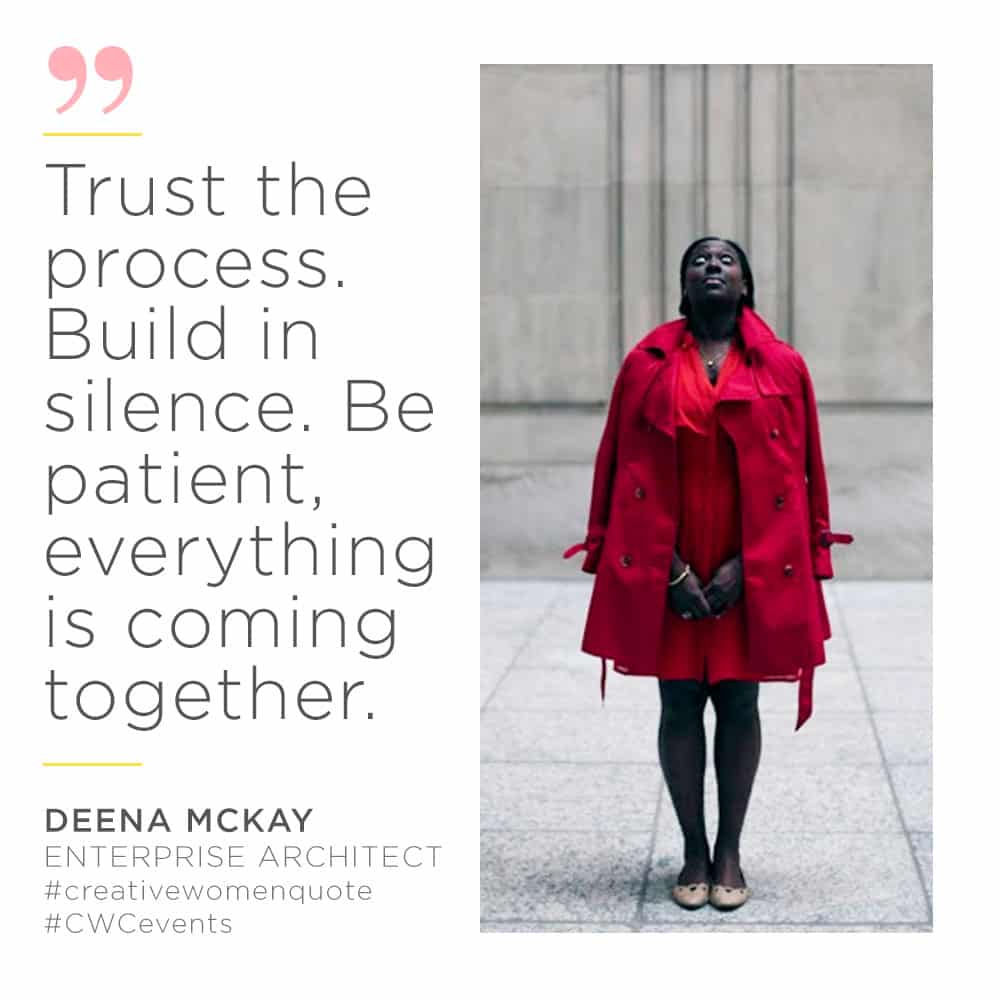 05. What was your first job ever? Any funny or memorable story?

One of my first internships was in application development for a financial institution. The thing I remembered the most was every day after lunch, I would hear heavy breathing which eventually became full on snoring. When I finally investigated the source of the noise, I found the guy who I was supposed to be shadowing at his desk passed out after lunch. On most days, he would snore so loud that he’d eventually wake himself up.

06. If you can build a million dollar company, what would it be?

If I could build a million dollar company it would an investment company. So many people have amazing ideas and dreams that they can’t begin to produce because they have no financial help or idea how to start. I would love to help someone create the next big thing!

07. Walk us through your day as an Enterprise Architect and Blogger…

I wake up early and begin my day by meditating and journaling to clear my head. Then, I eat breakfast (because it’s the most important part of the day). I usually use the first 30 minutes of the day to make a to-do list and do emails. After that I can be found anywhere between working on my computer, fixing an issue with a client, or meeting with someone until the end of the day. The evenings vary between attending an event and relaxing before bed. 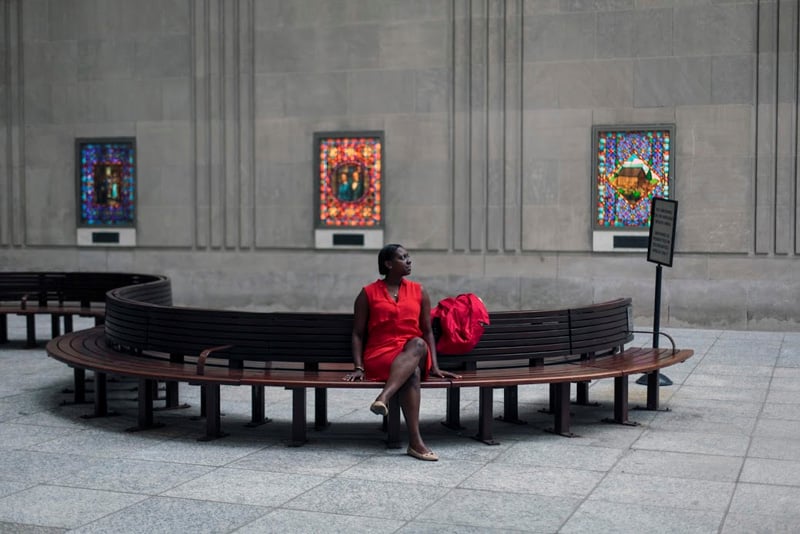 08. What has been the highlight of your career thus far?

The highlight of my career thus far is having the opportunity to speak on a panel this year, for Roots N Tech in LA. It was an open forum panel which was completely new experience for me. It was interesting connecting with people in the community and hearing how tech affects them. That panel served as gateway for what I want to focus on when it comes to tech and the community. I hope I can continue to have eye-opening and influential conversations with my community.

Honestly, I’m have no clue what I’ll be doing in the next 5 years because things constantly changing. As of right now, I picture myself traveling and seeing new places. My ultimate dream would be to be a thought leader in the tech space, traveling around the world sharing my knowledge and meeting new people who share my passion.

Trust the process. Build in silence. Be patient, everything is coming together.